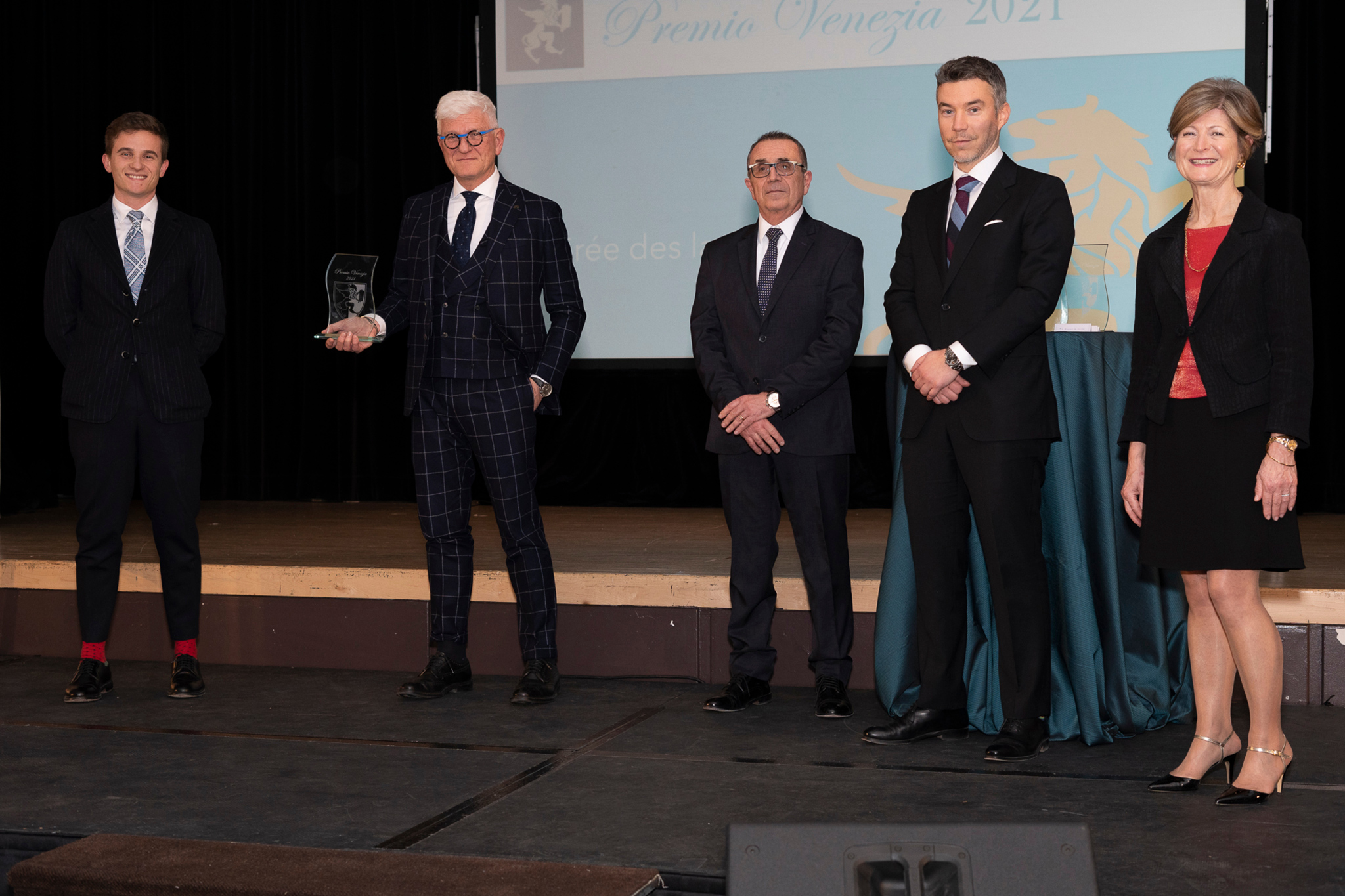 On the occasion of the 16th edition of PREMIO VENEZIA, the Italian Chamber of Commerce in Canada awarded Labomar the prize for the “Investments in Canada” category. The award aims to enhance Labomar’s path in Montreal and North America, following the acquisition of 100% of ImportFab in November 2019.

The ceremony, held in the presence of the highest diplomatic offices of the two countries and the Italian Chamber of Commerce (ICCC), saw the presence of Walter Bertin, Founder and President of Labomar, accompanied by his son Giacomo Bertin. Commenting on the event, Walter Bertin stated: “Receiving the prize named after an extraordinary city that we love and are connected to, not only by geographical proximity but also in values, represents a huge pride for me and for the entire Labomar Group. “ 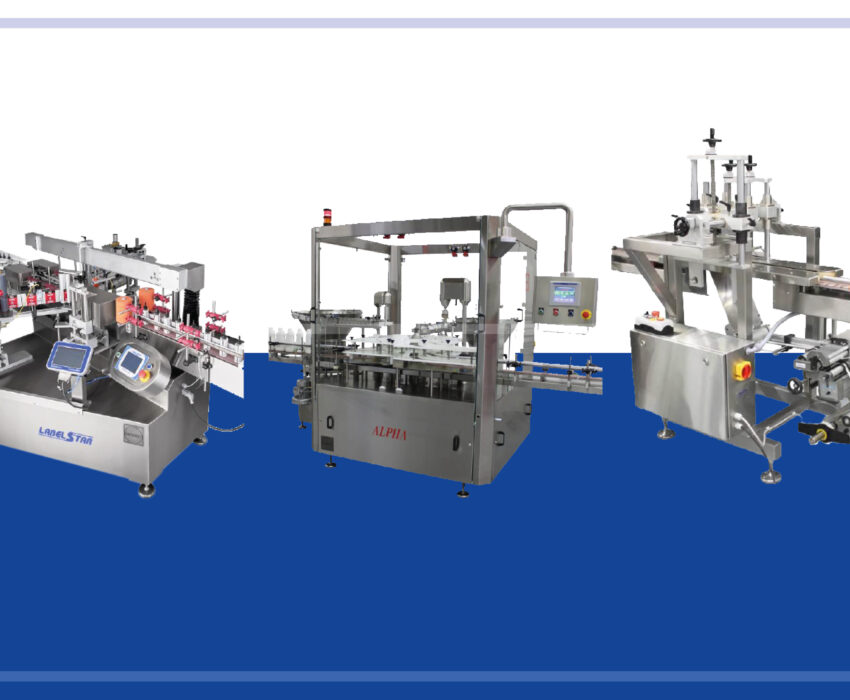 The purchase of Capmatic machinery concluded 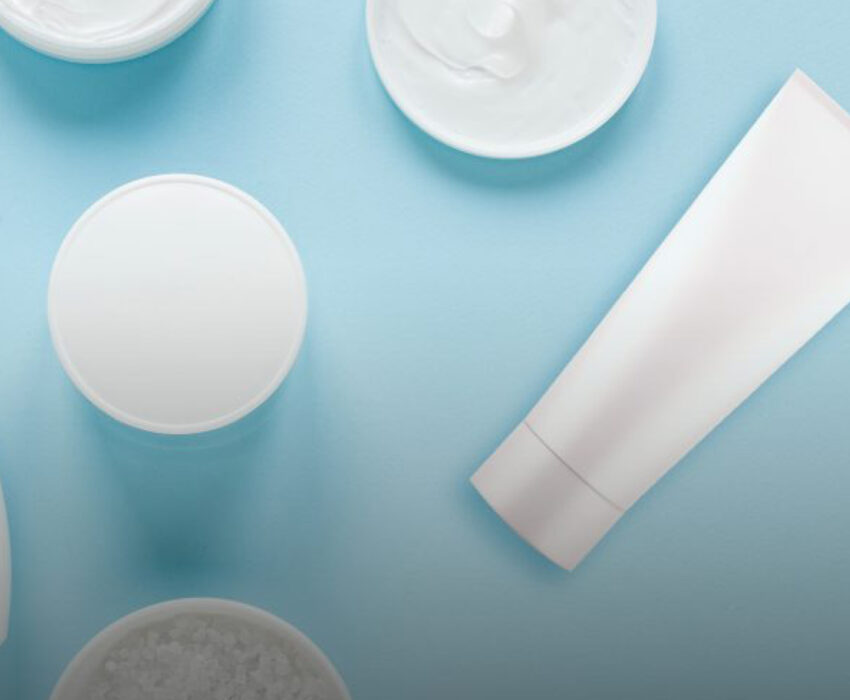 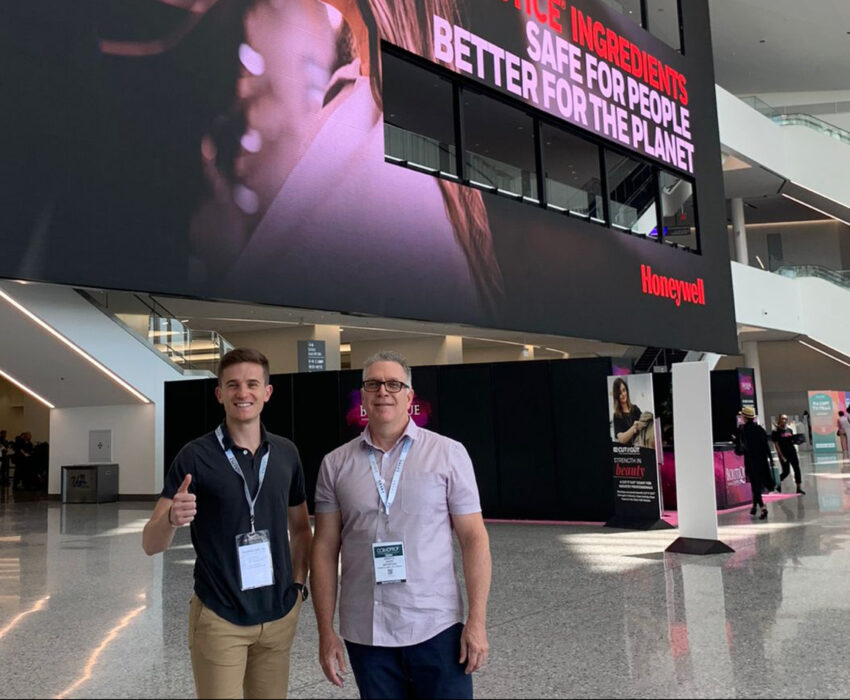 The company at Cosmoprof North America 2022